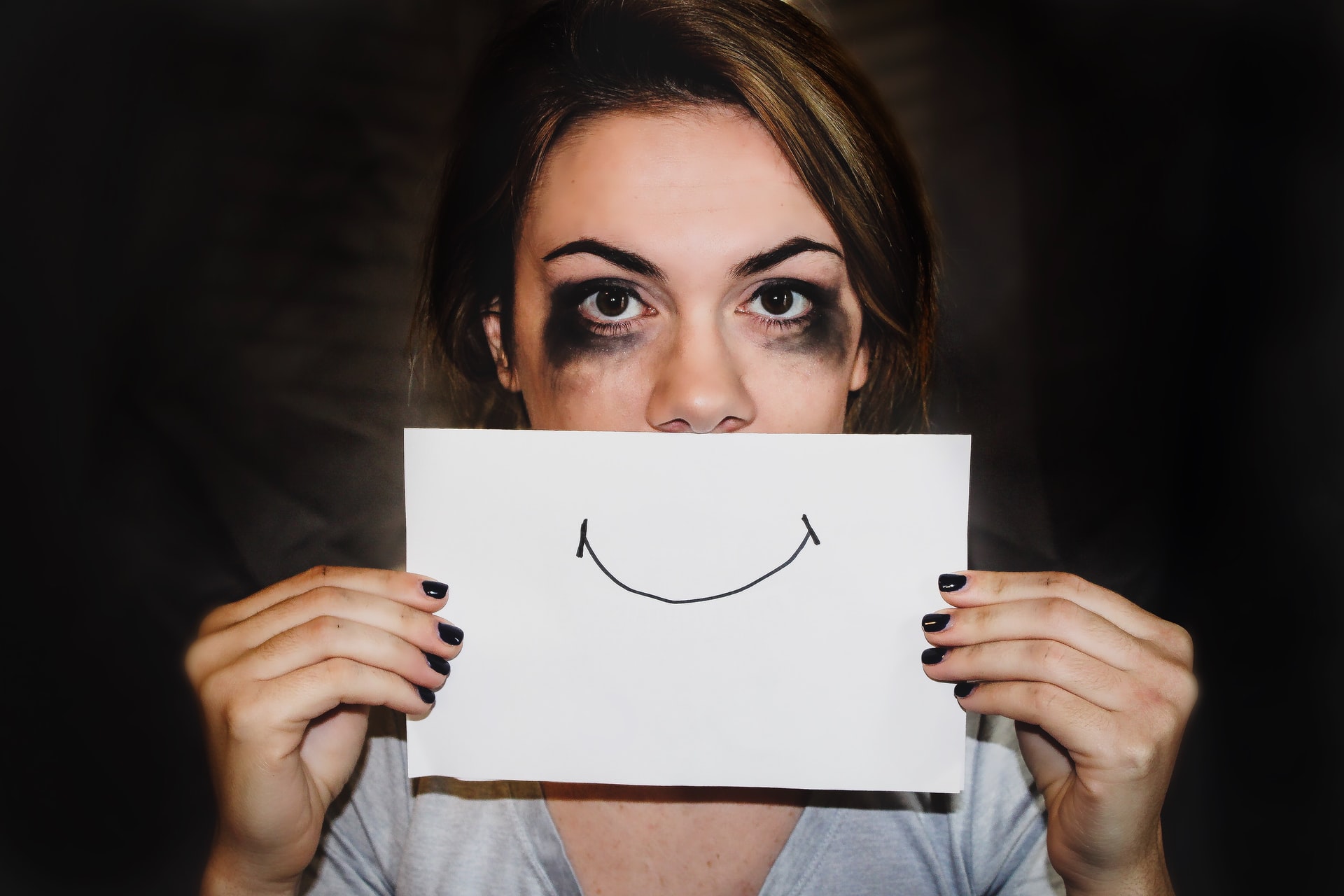 If you’re not sleeping peacefully…..

You’re in good company.  It’s common and we’ve all been there – you’re probably just stressed.

But if it’s continuous – day after day – it becomes chronic stress and can actually change your brain’s anatomy – affecting the size of your brain, its structure and how it works.

Some research suggests that it can even affect which of your genes are more prominent in your life and that of subsequent generations!

Your body responds to a stressful situation as your Hypothalamus Pituitary Adrenal Axis is triggered.  This is part of our endocrine system and is known, generally, as the HPA Axis.

The HPA triggers the release of cortisol – which is useful in short bursts, but over a long period of time, high levels of cortisol increase the activity level and number of neural connections in our Amygdala, the ‘fear centre’ of our brains.

As levels of cortisol rise, the Hippocampus (the part of the brain responsible for learning, memories and stress control) deteriorate.  The Hippocampus also inhibits the activity of the HPA axis, so as the hippocampus weakens, so does our ability to control our stress.

Cortisol can also literally cause our brains to shrink in size.

Too much cortisol can result in the loss of synaptic connections between neurons and the shrinking of our pre-frontal cortex, the part of our brain that is responsible for decision making, concentration, judgment and social interaction.

Cortisol also leads to fewer new brain cells being created in the Hippocampus – so chronic stress makes it harder to learn and remember things and can set the stage for more serious states, such as depression and eventually Alzheimer’s.

Counteracting this cortisol attack is relatively simple, though, through regular exercising, meditation and breathing techniques.

There are articles about meditation, breathing techniques and exercise on this site.